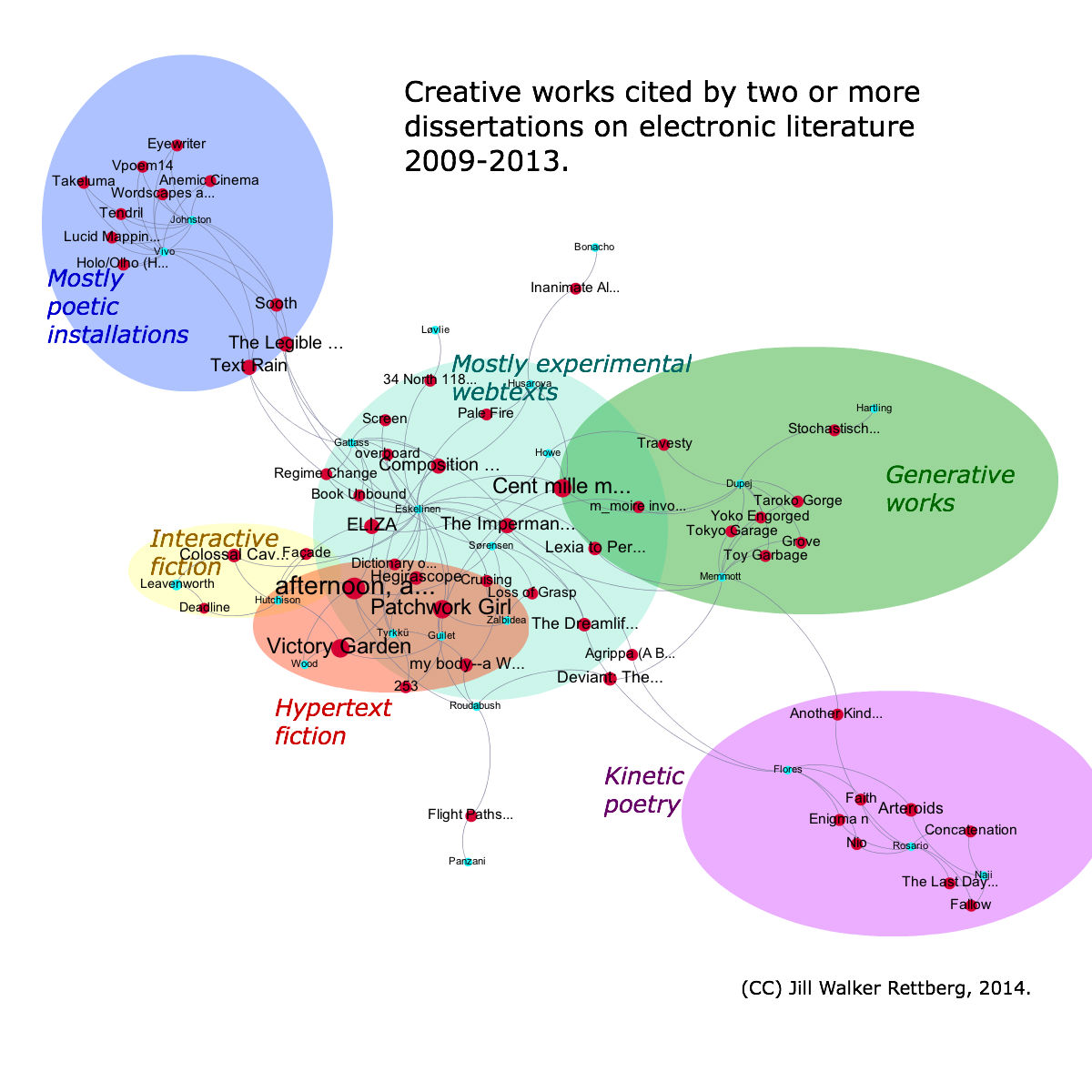 Previous Post
Dissertations on electronic literature 2002-2013
Next Post
Is a network analysis of cited works bound to be biased?