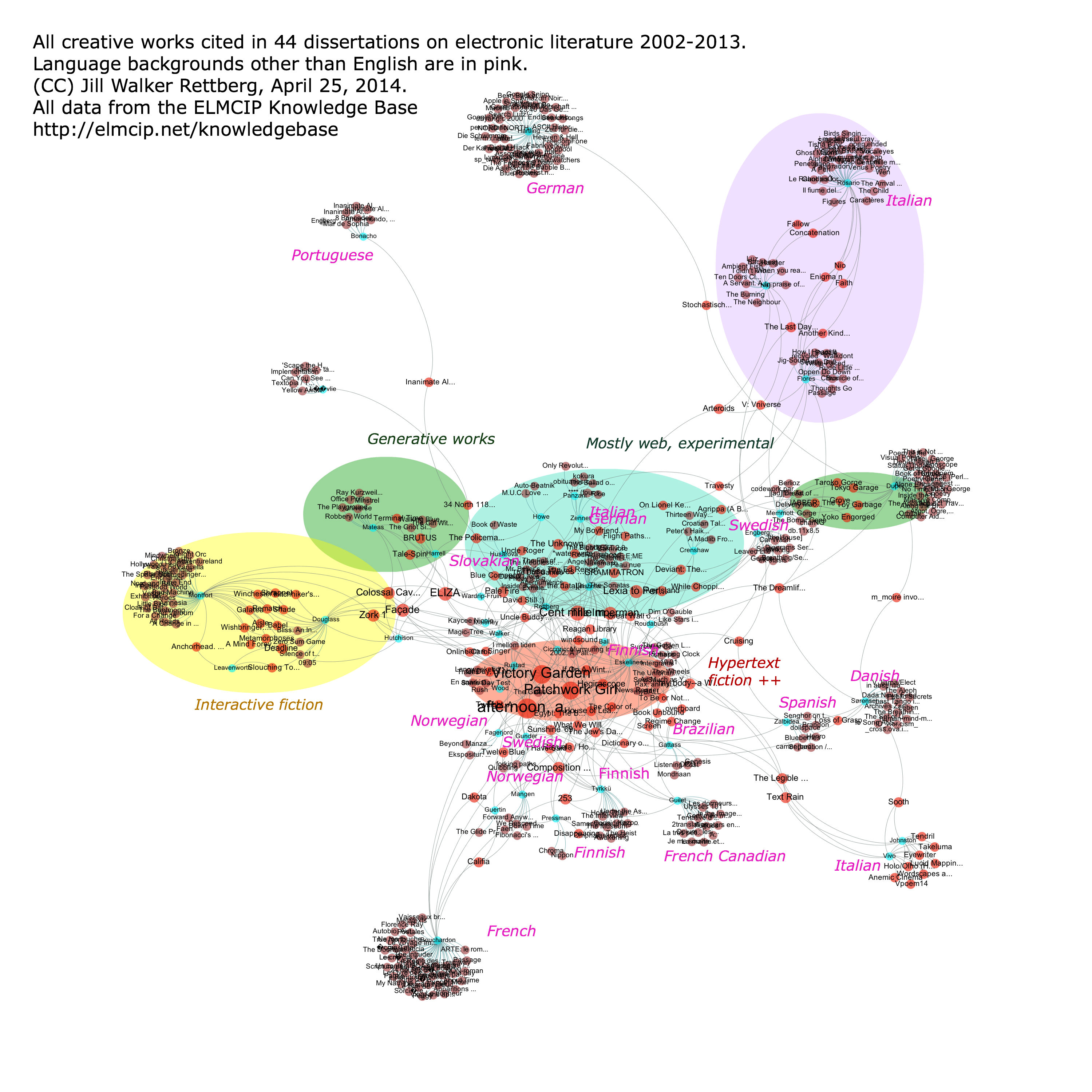 Digital Humanities Nownetwork analysisvisualization
Previous Post
The shift in genres of electronic literature 2002-2013
Next Post
Proposals and Reviews for IR15, the AoIR conference this year