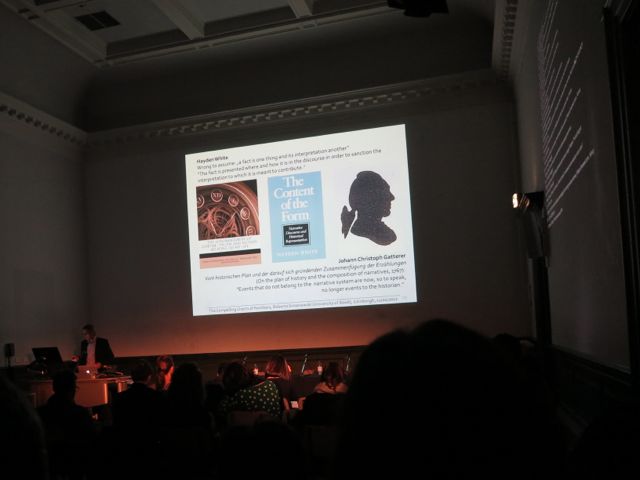 Previous Post
Programming for fun, together! Nick Montfort’s keynote at Remediating the Social
Next Post
Visual histories of genre