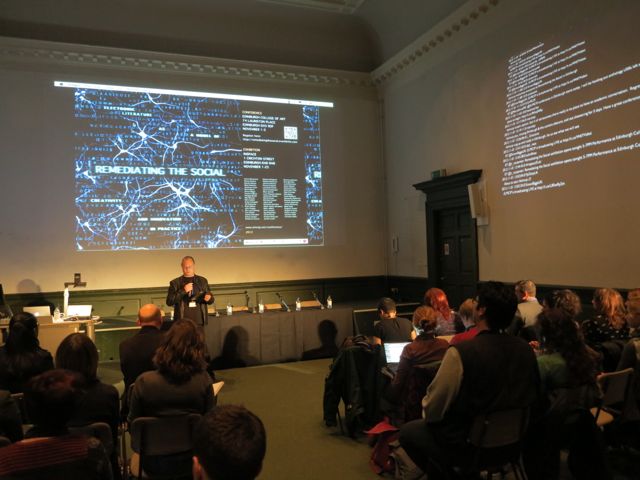 3 thoughts on “Programming for fun, together! Nick Montfort’s keynote at Remediating the Social”