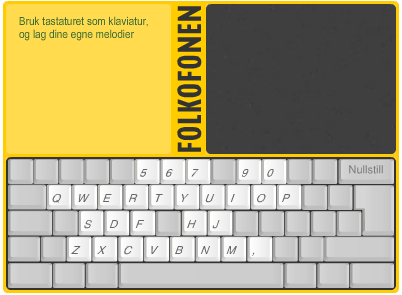 Previous Post
PhD fellowships advertised at our department – deadline Jan 31, 2012
Next Post
The history of the term “electronic literature”