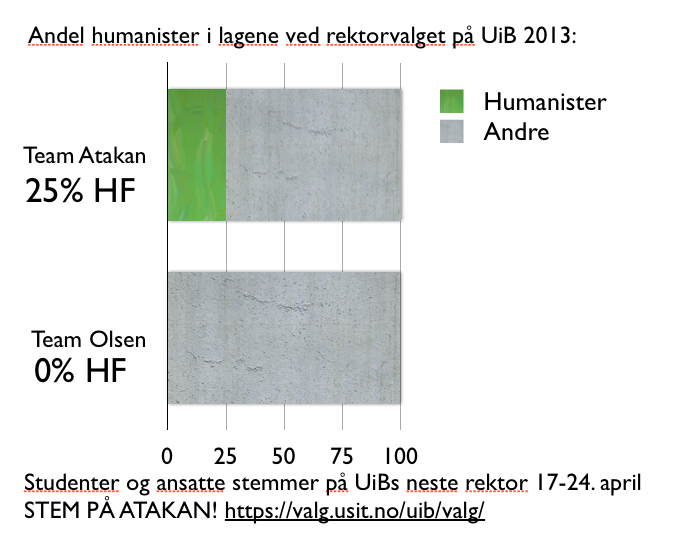 Previous Post
My professor application
Next Post
We lost the elections, but I am so glad to have experienced the campaign!