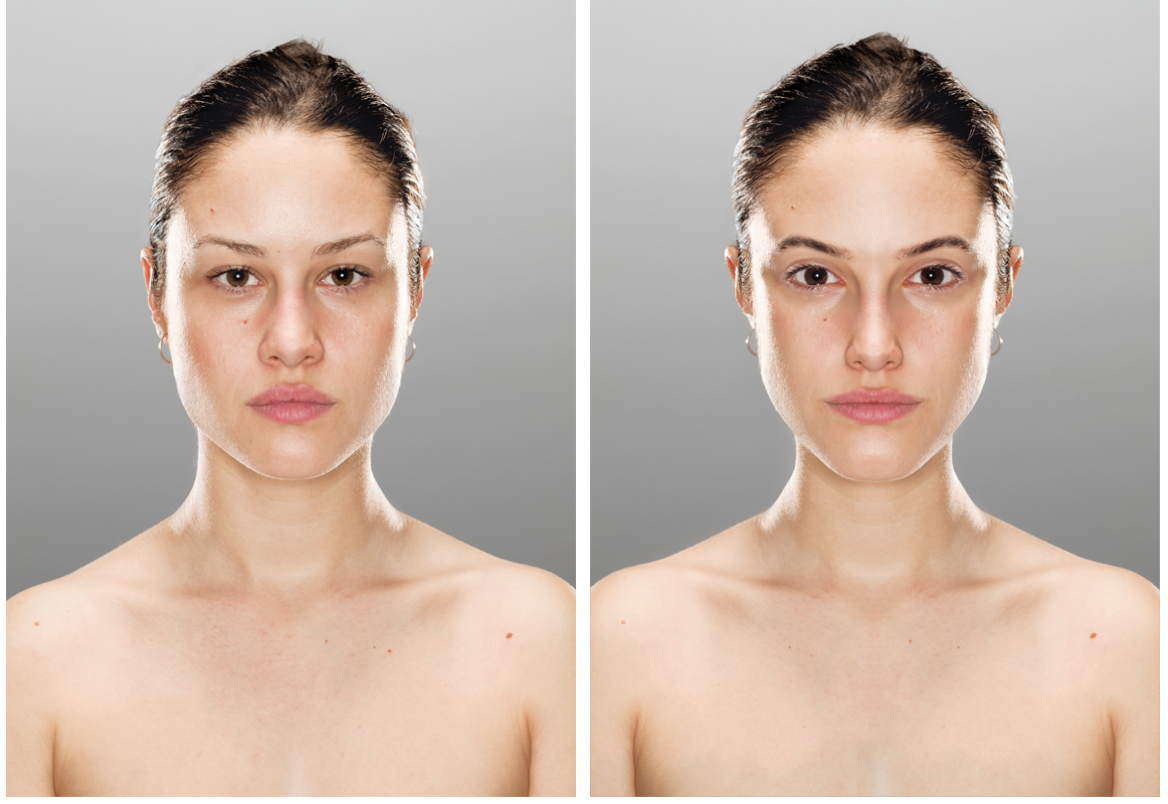 3 thoughts on “Cerebrally sincere? Why the humanities need to address dataism.”