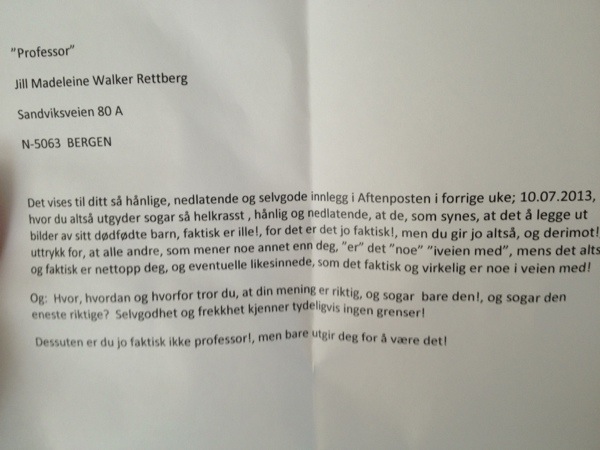 Previous Post
Being offended at joy or grief in social media
Next Post
Dating project blogs: 40 Days of Dating

5 thoughts on “An offline troll”