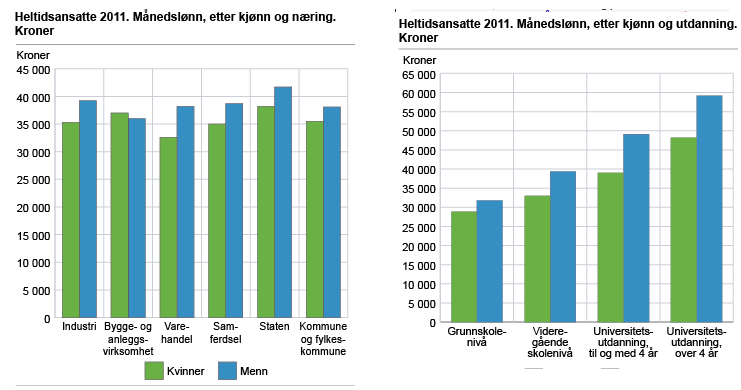 This morning I dropped my two-year-old and four-year-old off at preschool for the first time after a thirteen day strike. What a relief. I adore my children, but figuring out childcare from day to day, canceling meetings, trying to work at home, or work all evening, begging older siblings and grandparents for a few hours here, a few hours there, putting on another movie so as to get to some of the work I’m supposed to do – it’s had us all off kilter, out of our routines, and  I’m very glad to be back to normal.

Although most of the unions are now no longer on strike, the researcher’s union, which I belong to, is still in conflict. I haven’t been selected to go on strike, but I hear tales of woe from other researchers who have had to man the picket lines instead of presenting a long-prepared paper at an international conference, or who weren’t allowed to submit a grant application – the Norwegian Research Council’s main deadline is May 31, several days after the strike began. [Update: I haven’t been able to confirm these rumors, actually, but have heard that dispensations were given to allow researchers on strike to submit grant applications. I don’t know about conference travel. I do know at least one seminar had to be cancelled. I think the lack of clear information on this sort of thing is a problem.] On the other hand, I’ve heard of strong, new bonds between researchers from different departments, meeting on the picket lines and strike related events instead of being shuttered up in offices.

Curt Rice, Vice President for Research & Development (prorektor for forskning og utvikling) at the University of Tromsø, is one of many academics on strike right now. I highly recommend his blog post about his experience of the conflicts between our academic way of thinking in shades of grey, and the black/white argumentation that is necessary in a union conflict: “Lessons from a strike: Why professors can’t be on the picket line — and why they should”.

If you’re still in conflict, I’d also recommend the website set up by HiB academics and staff on strike, including blogging colleague Jon Hoem: streik2012.org. It’s often had far better and more complete information than the official union site. Jon’s post about the wage gap is also very helpful – it discusses and documents the wage gap in a way that I wish the official union site should do a lot more of.