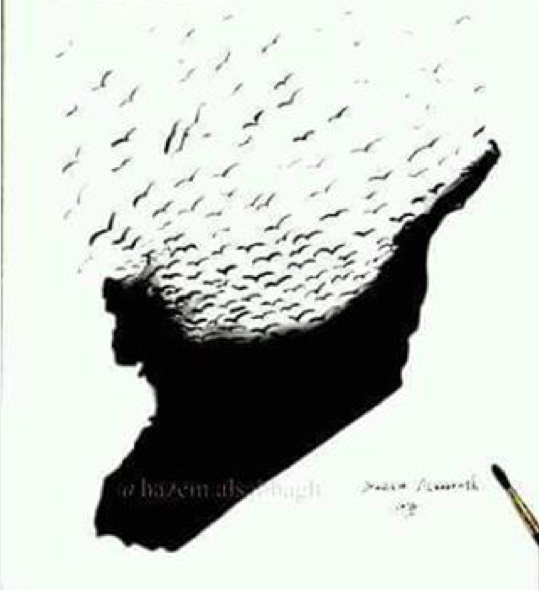 Previous Post
How do Syrian refugees use social media and technology?
Next Post
More people are killed by tourist brochures than by sharks