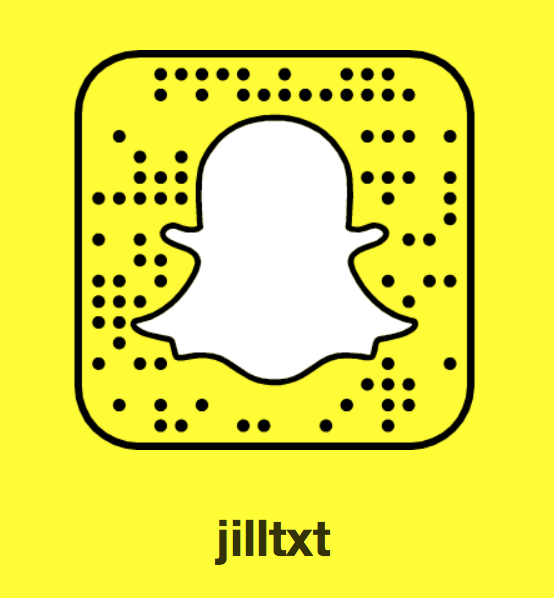 Previous Post
How Can Scholars Use Snapchat Stories?
Next Post
What kinds of narrative are Snapchat stories?

6 thoughts on “Snapchat Research Stories: A Daily Challenge for April”