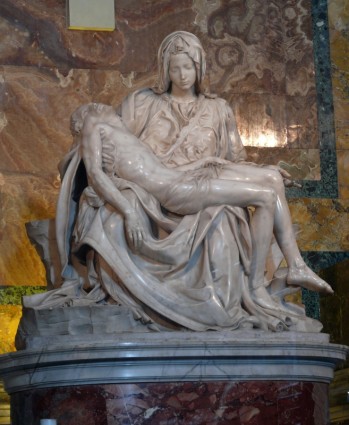 Previous Post
Zombies, Corpses and Fetuses: my talk at #IR16
Next Post
How Do Machines See? My Graduate Seminar this Semester