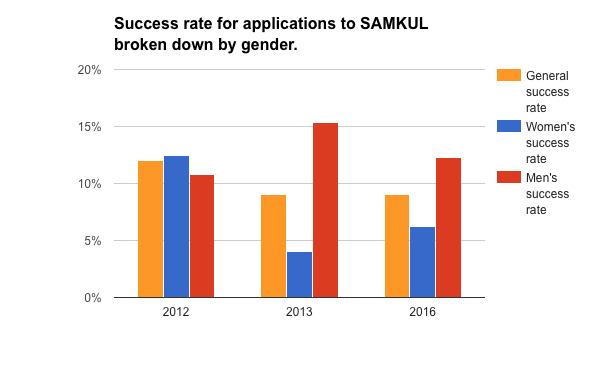 Previous Post
Results from a survey of 35 Norwegian high school students about their use of Snapchat stories
Next Post
Jilltxt discovers musical.ly