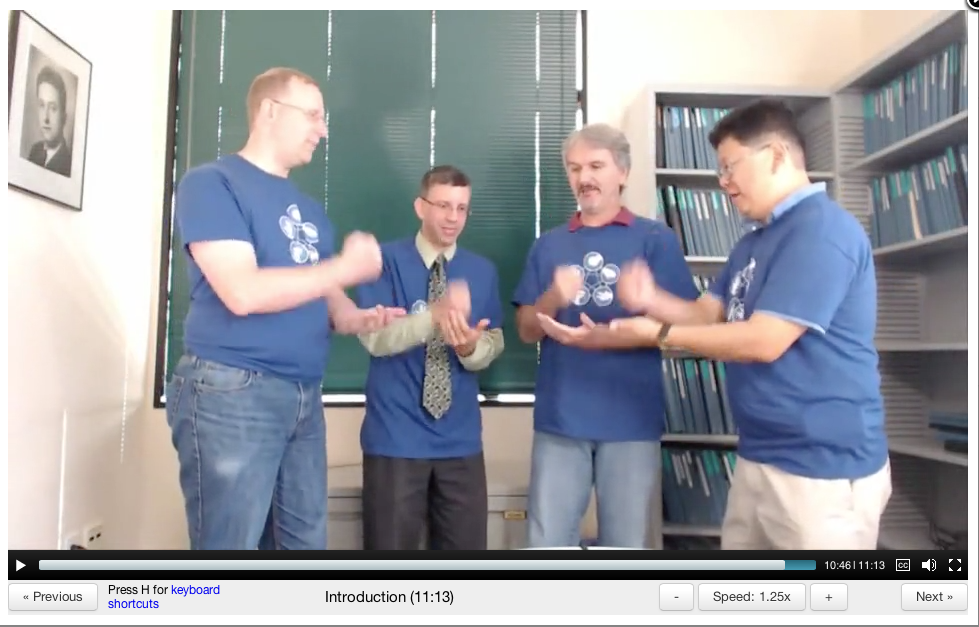 Previous Post
How to model a social network of electronic literature
Next Post
What should all graduates know about computers and the information society?