Google is your first reader: How to write an academic paper that machines can easily read 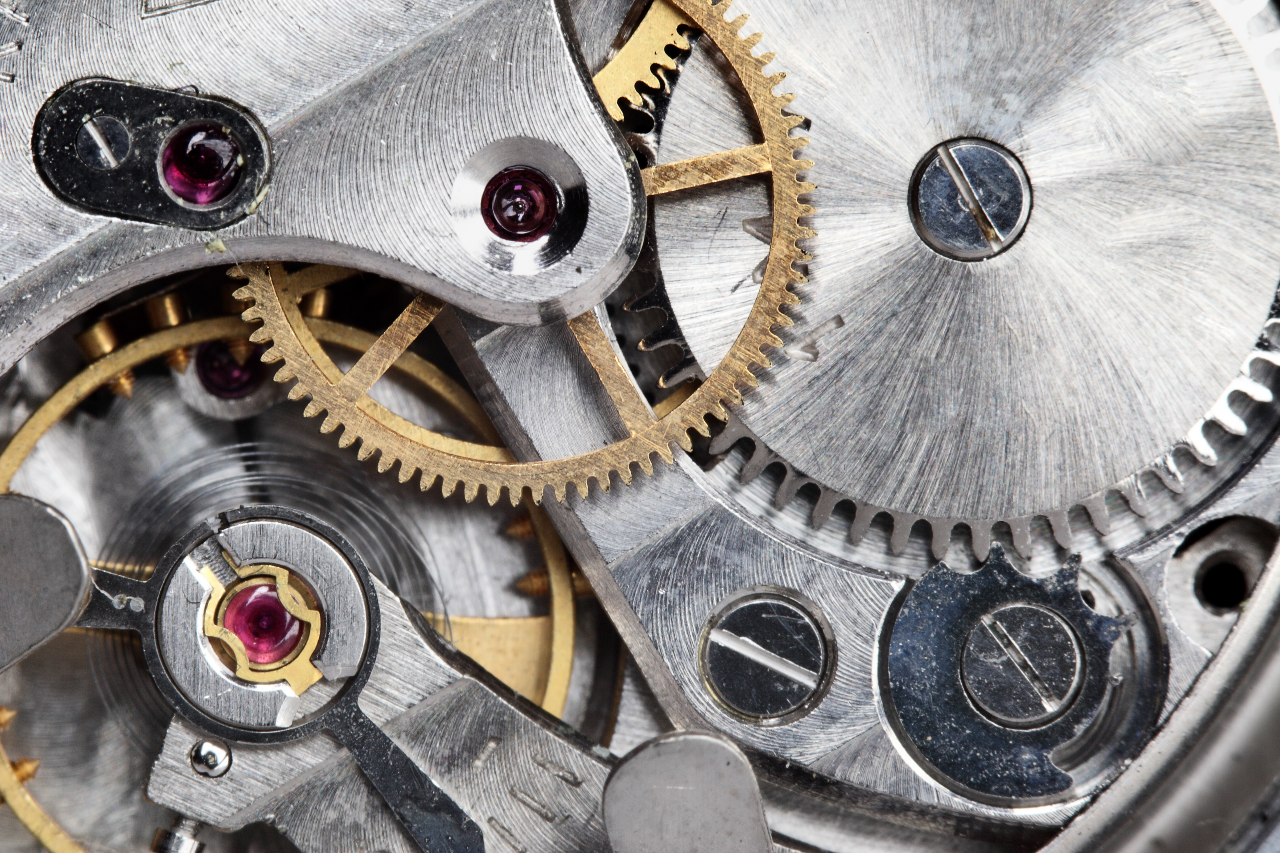 OK, that was a test. The real title of this blog post is:

Google is your first reader: How to write research papers for machines

You see, after reading more about how Google selects its “Featured Snippets”, I learnt that in order to blog for machines (and thus get more human readers too) you should start with a question and then immediately follow with a short list.

To be honest, I don’t even know whether the rules I’ve listed are what really work, but then, community folklore about how algorithms work is common (Bishop 2019, 2020, van der Nagel 2018), so why not add to it.

And yes, this is all a bit tongue in cheek. I do research on algorithmic culture, and so I’m fascinated by how algorithmic decisions are made. I want to understand how algorithms try to select what is the most important point of an academic paper.

This is not to say that we should all write our papers for machines and ignore human readers, or that we should optimise our research for google rather than aiming to primarily do robust and useful and interesting research. Write the paper you want to write. But if you’re interested in how algorithms and search engines are reading your papers, read on.

Should my academic paper consist of questions and listicles?

Using a question for a title and making the abstract a listicle is not a great option for most academic papers.

However, some papers are more prominently displayed by search engines than others, and I’m sure I’m not the only person who has realised, after publication, that something I did doesn’t look that great in previews or searches.

If you’re an academic who has published a paper, you want people to be able to find your research. Publishers often give advice on how to optimise your publications for search, like using keywords you think people will actually search for, and using clear titles that include important keywords so search engines will find them, rather than puns that might pique the attention of a human reader leafing through a print journal. This becomes increasingly important with small screens and voice interfaces. On screens, Google Snippets algorithmically selects answers to questions and definitions of concepts and presents them first in search results. Voice interfaces like Alexa or Google Home similarly algorithmically select sentences from web pages and offer them as responses to search queries.

Here are a few tips I’ve not heard from publishers, presented (more or less) in the way I learnt from How to Optimize for Google’s Featured Snippets to Build More Traffic since we all want to optimise our research to build more traffic. Uh, citations. Grants. Promotions. Whatever.

How do I optimize the title of my academic paper for search engines and SEO?

Make the key concept the FIRST part of your title to make it more likely to be picked up by Google Snippets and maybe also voice assistants and other services that algorithmically select text snippets from web pages to answer user questions.

To be honest, this is a guess. But I back it up with examples below.

What is a Featured Snippet?

For some search terms, Google automatically selects a sentence that its algorithms think define the term or answer the question succinctly and these results are featured prominently on the search page. Voice interfaces like Alexa and Google Home use similar techniques to answer certain questions.

Why should my key concept be at the start of the title of my academic paper and not in the subtitle?

For instance, Crystal Abidin’s frequently cited and very useful concept “calibrated amateurism” (Abidin 2017) is not picked up by Google as a featured snippet, although the first hit is to her paper, titled “#familygoals: Family Influencers, Calibrated Amateurism, and Justifying Young Digital Labor”.

In contrast, my new and uncited paper on situated data analysis (Rettberg 2020) had a featured snippet a few weeks after publication. I suspect this is because the search term (the key concept) comes first in my title, so it is easier for a machine to recognise. Here’s what google did last summer:

I hadn’t really noticed featured snippets for scholarly articles before I stumbled over this when I actually intended to open the paper itself. So what Google has done is to take a sentence from the abstract for my paper that it apparently thinks is a definition of the term.

Unfortunately that sentence must be one of the most convoluted sentences I have ever written. Oops. So: include a really simple definition of your key concept in the abstract to your paper. Don’t do what I did. Although in my defence, I wrote much clearer definitions elsewhere, when I thought I was speaking to humans. Google didn’t care.

How can I make sure algorithms can figure out what the most important point of my paper is?

Provide a very simple definition of your paper’s key concept in your abstract, possibly as the first sentence. Keep the grammatical structure of that sentence simple (so a machine can easily parse it) and keep it short, 40-70 words.

How can I get a featured snippet for my academic paper or my clever new concept?

Papers that analyse a general phenomenon probably aren’t going to end up with a featured snippet. For instance, if you googled the title of one of my recent papers, “Ways of knowing with data visualisations” soon after it was published, there was an ad for Tableau first, then a featured snippet with a list of different kinds of data visualisation. The title is far too general to be very searchable and it references a very common (and commercially viable) term so it’s never going to end up high in search results. Human readers may recognise the references to “Ways of Seeing“, or may come across it in other ways, but it’s not going to leap at you from a google search.

Maybe I could have given it a better title, or maybe it’s just fine the way it is – most papers don’t actually present new concepts or terms, they analyse existing phenomena in useful ways and that’s great. But if you are introducing a new term, I recommend putting it at the start of your title.

Google doesn’t always take featured snippets from authoritative websites or the paper itself. For instance, the snippet for the walkthrough method (Light, Burgess and Duguay 2016) was taken from a student blog assignment last year, but is now from the paper itself. The student blog post doesn’t really explain what the walkthrough method is, but it’s on a university website, and looks like the students have been asked to read the paper and answer some simple questions.

Luckily for Ben, Jean and Steph, the student simply copied and pasted the second-last sentence of their abstract, so the result is OK, though it’s weird that the snippet didn’t link to their paper, and this probably isn’t the sentence they’d have chosen as the most succinct description of the method.

Featured snippets are often taken from Wikipedia, which of course means it’s not something you can control in your paper. For instance, the snippet for critical code studies doesn’t go to Mark Marino’s book, but to the Wikipedia page. Mark published on critical code studies well before he published the book though, and the Wikipedia page predates the book, so this may not prove much.

What kind of images should I use in my academic paper?

The first image you use in your paper will be shown in the preview on many platforms, so consider using a diagram that outlines your main argument or concepts, rather like a visual abstract. That way, when you share a link to the paper on Facebook or Twitter or wherever, there’s a reasonable chance that there’ll be a meaningful picture with the title.

How long should the title of my academic paper be?

Don’t make titles of books or even chapters too short, because search engines will often display the titles with little or no context. Publishers will tell you to load titles with keywords instead of puns, and boring as this may seem, they are probably right if you’re aiming to get lots of discerning machine readers.

I’ve learnt not to go for short titles from past mistakes. Blogging seemed such a complete title in 2008 but you have to read a lot more than the title to realise it’s a research monograph on the phenomenon. So use subtitles, because people will find books and even book chapters out of context. I was also surprised to realise that chapters in a monograph need long and contextualising titles as well, because people often find them out-of-context in a digital world.

How much more could you include in this blog post?

I’ve no idea, but I’m tired of writing so will stop here.