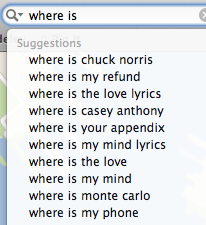 Previous Post
Wikipedia and Craigslist (and thousands of other websites) blackout in protest of SOPA
Next Post
Are we estranged from our own social media?