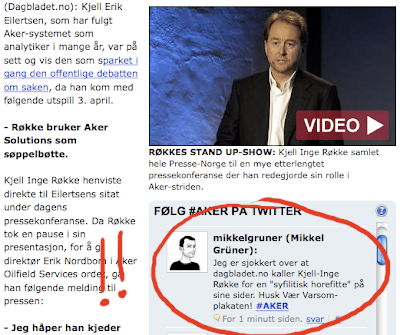 23 thoughts on “twitter terrorism, copyright and the mass media’s use of tweets”