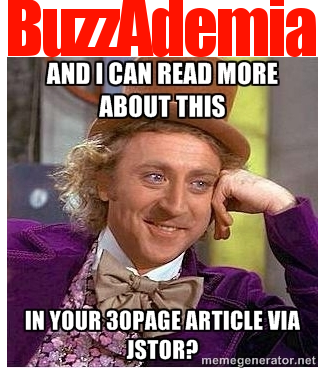 Previous Post
How we pose in photographs: hand signs and cultural differences
Next Post
My TEDxBergen talk: What Can’t We Measure in a Quantified World?